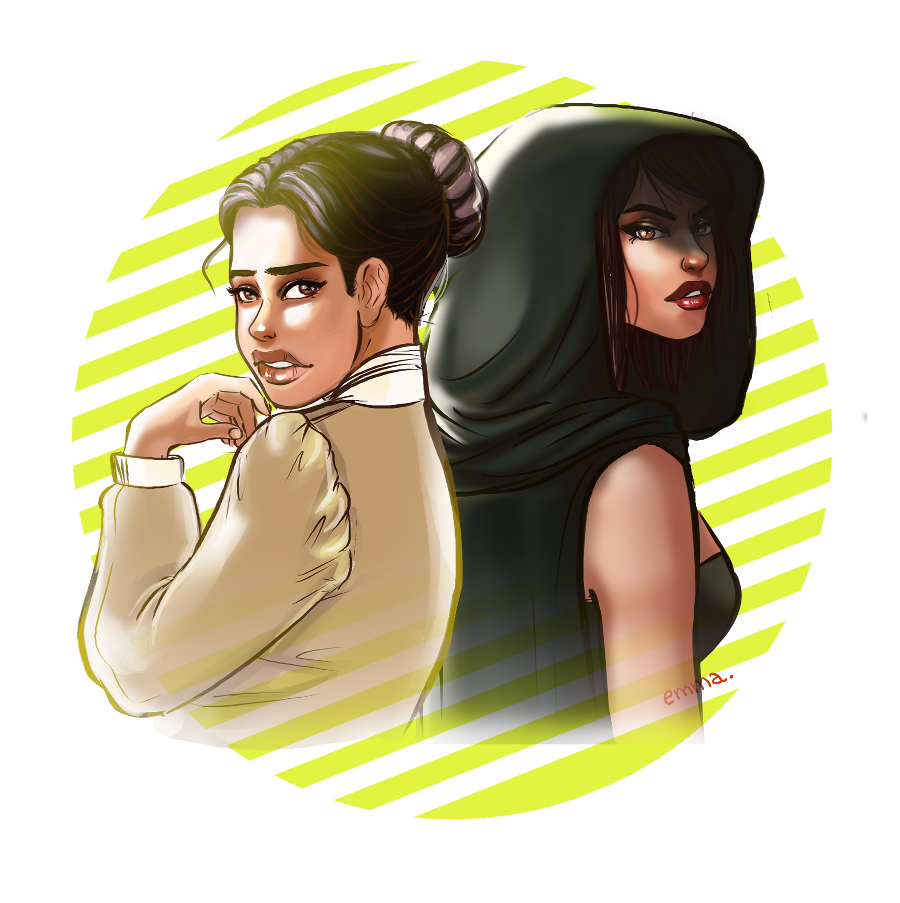 Sorry about the delay with new uploads, been travelling and until further notice, these are being uploaded from Sri Lanka. In this case, from the North-East Coast.

This image never ran as a voting incentive but instead as a graphic to go with the announcement of the previous two incentives as seen on this site, one as an Exiern Top Webcomics voting incentive and the other for Dark Reflections at the same time.

The announcement in question ran in the section under the current comic page on the Exiern main site. Presently said announcement seems to be missing since the site upgrade but hopefully we'll be able to restore everything one way or another.

This image was done for us once again by the very talented Emma and as promised another time we're going to see her work and far from the last. You can check out her artwork here and here.

Once again, Emma perfectly captured the character just from the source material.

Special mention to Emma for producing this and the previous two images in less than 24 hours after I first made the initial email enquiry.

PS Thank you! As per the other reply, just drop any of us a line whenever you want to do anything (looks like I manage miss doing a direct reply to your comment last time somehow).
Shan 21st Aug 2019, 10:39 AM
edit delete reply

I haven't forgotten (your images are definitely coming up, we're a bit out of chronological order) and Scott and I would love love love to work with you again. I'll definitely be in touch this week.
Post a Comment