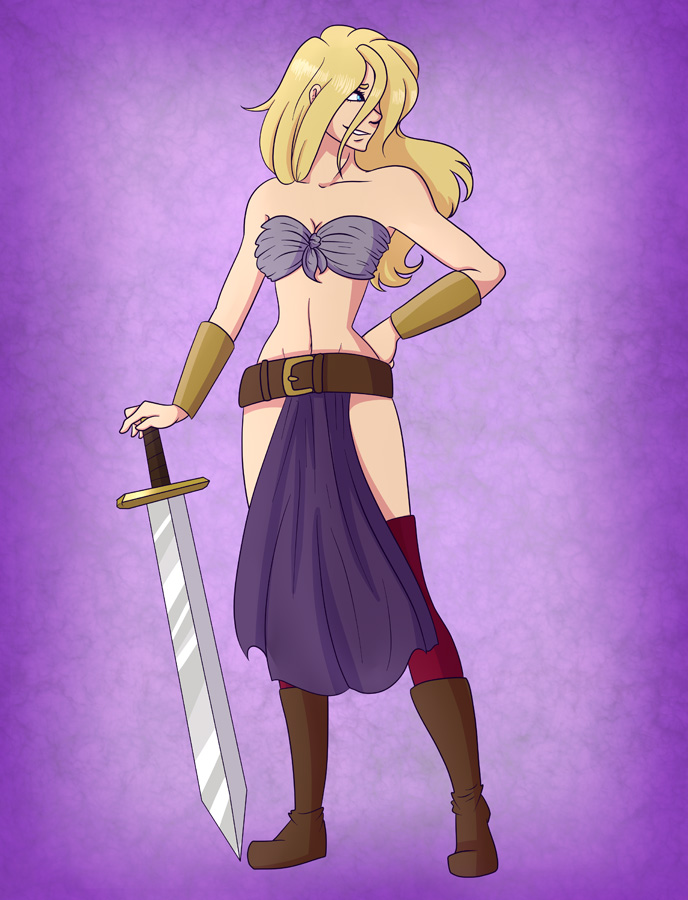 It's based on an early iteration of Typh's costume from the early days of Exiern and another one where the artist was given a link to the comic and was able to make almost anything they want based on our barbarian hero. The image was uploaded at 688x900 pixels from the West Coast of Sri Lanka this time

This image was one that Scott accidentally stumbled across on the web before its scheduled debut and linked to on an announcement about some fan art he found. It was supposed to be a surprise, Scott. 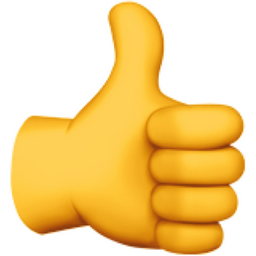 Seems apropos as the statistics say that this is by far the most pages viewed in a day to date for this site and if this isn't the most visitors for a day yet, it's very close to it.
lirvilas 23rd Aug 2019, 12:28 AM
edit delete reply

please tell me you're not tracking stats on a meta site

just pony up the damn dollars and commission Kelty to getcha another damn voting incentive they are obviously worth it
Exiern 23rd Aug 2019, 12:49 AM
edit delete reply